So, another year has come and gone.

Which means it’s time for my annual look back at the year gone by and the year ahead.

As I’ve done a lot of things this year, this email will probably be on the longer side, so be warned…

And before I get into the round-up, I Heart Lesfic are doing a mega sale for the end of the year, so if you want to pick up some lesfic books (including an entire page of sci-fi and fantasy books) that are on sale, you can check them out here.

There’s not been much change for me personally in 2019. I’m still at the same day job, still living at the same place, still single, still playing D&D every week, and still trying to write a PhD proposal (though I have actually made progress on it in the past year, I’m just not done).

The big bit of personal progress for me has probably been travelling.

“Travelling” probably sounds a bit fancy when none of my solo travels have taken me out of the UK, but I’ve never travelled on my own before – or even just with friends – so hopping on a train to Edinburgh to meet a bunch of other authors was kind of a big deal for me.

I didn’t even know anyone else who was going. I was just showing up to the event on my own like “hello!”

But it was super great, and I met loads of new friends.

Which was how I then ended up at the Weston-Super-Lesfic event.

That one involved taking a plane on my own as well because the UK trains are broken as hell.

But yeah, as far as personal achievements go, I’m kind of proud of travelling, so keep an eye out for me potentially hopping over to more book events in 2020!

So, after two years, The Royal Cleaner and Engineered Rebel series have finally come to an end.

It feels weird referring to it as “two years” for The Royal Cleaner, given that it was almost an entire year between Books One and Two and then the rest of the books all came out in just over a year after Book Two.

A by-product of the experiment that I started in 2017 that I am now very glad is over.

Namely, the experiment to release new series in the Freya Snow Urban Fantasy universe that took place alongside Freya Snow (though each series can be read as a standalone story).

I’m still releasing more series in this world, but intertwining the stories like this was exhausting, and having three series running at once (four, if you count Aspects, though that’s not part of this universe and so I’m not as constrained when it comes to writing those books before continuing another series) was just too much.

My plan going forward is to stick to just one or two series at once, though I know that’s going to be a tough sell to my ADHD, which wants me to be doing as many different things as possible.

The trade-off, of course, then being that I have too many projects, so finishing them all takes years, and I can’t start any new projects again during those years.

But thinking that far into the future to understand consequences is hard, so… We’ll just have to see. 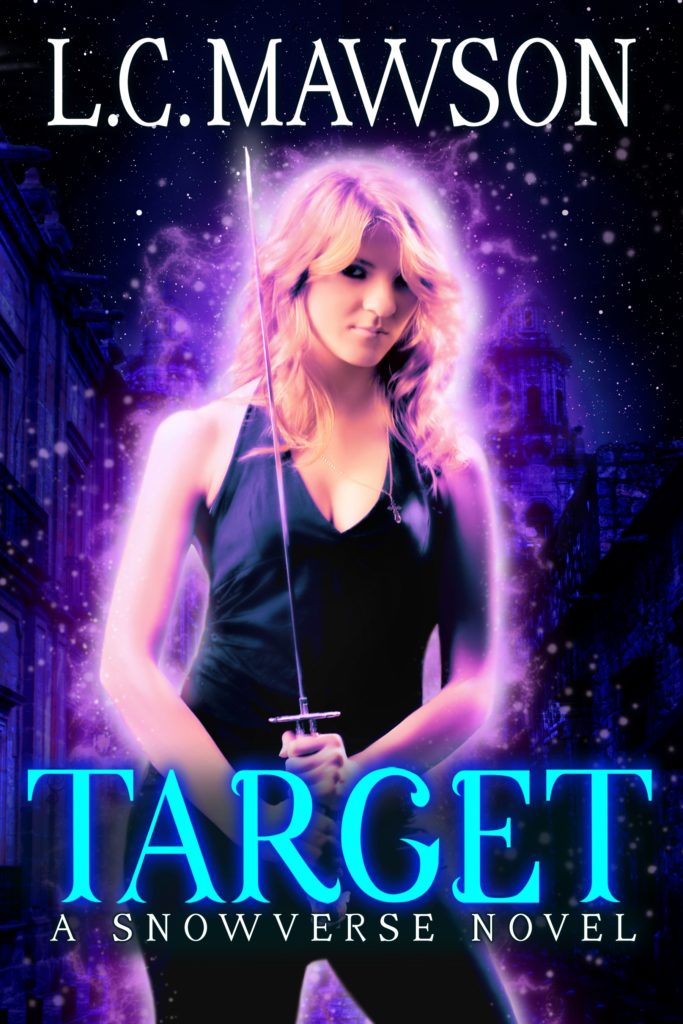 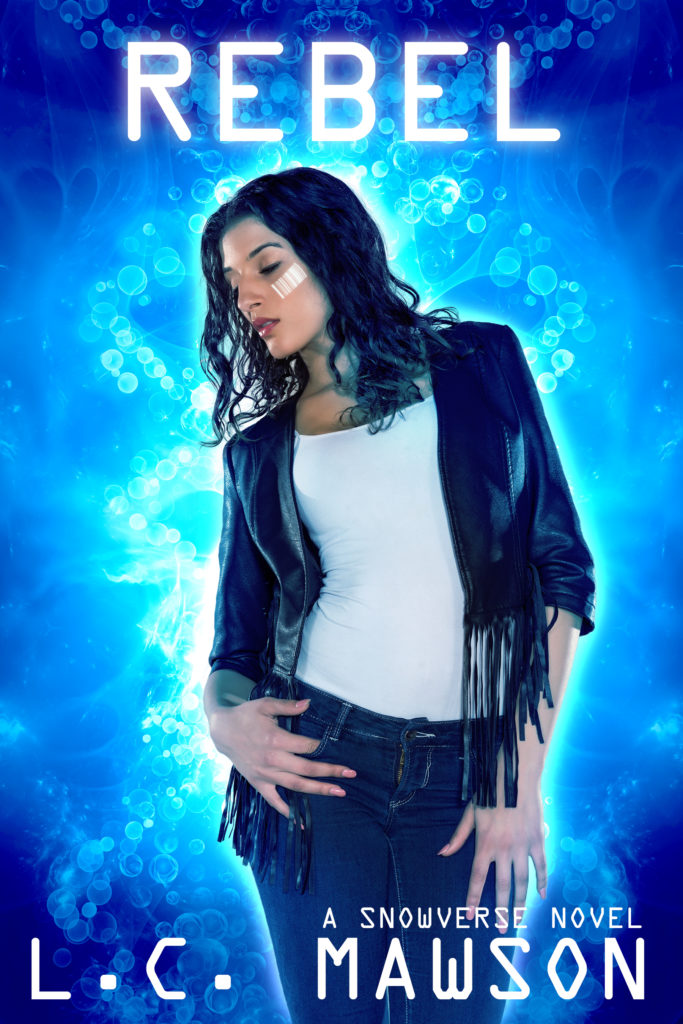 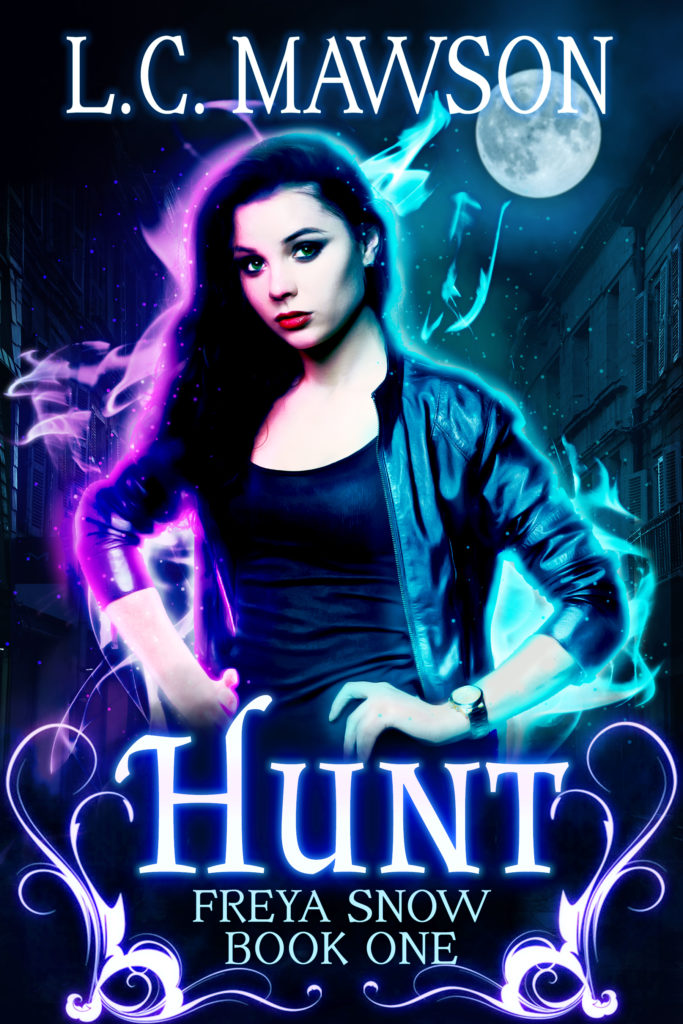 Okay, this is kind of a weird one because the last Freya Snow book was published in 2018 and I’m not going to get the next one out in 2019.

(Mostly because of the aforementioned project with multiple series. The events of the final books of those series took place between the last and next Freya Snow books, so it made sense to publish everything in in-universe chronology. But yes, having over a year between books in one series is another reason to avoid overlapping series in the future.)

But I have sent the next Freya Snow book to beta readers, and the book after that – aka The Final Book – is almost halfway written.

And 2019 was the year that the first book had over 1000 people shelving it to-be-read on Goodreads, so that’s an achievement for this series as well.

Anyway, my plan is to have the last book written in the next week, so watch out in the New Year for the final chapters of this story!

Check Out the Freya Snow Series

Well, I only got one Aspects book out this year, but after going through horrific burnout on the series, I’m actually pretty proud of that.

My hope is to finish up the series in 2020, but I guess we’ll just have to see how things go.

Check Out the Aspects Series 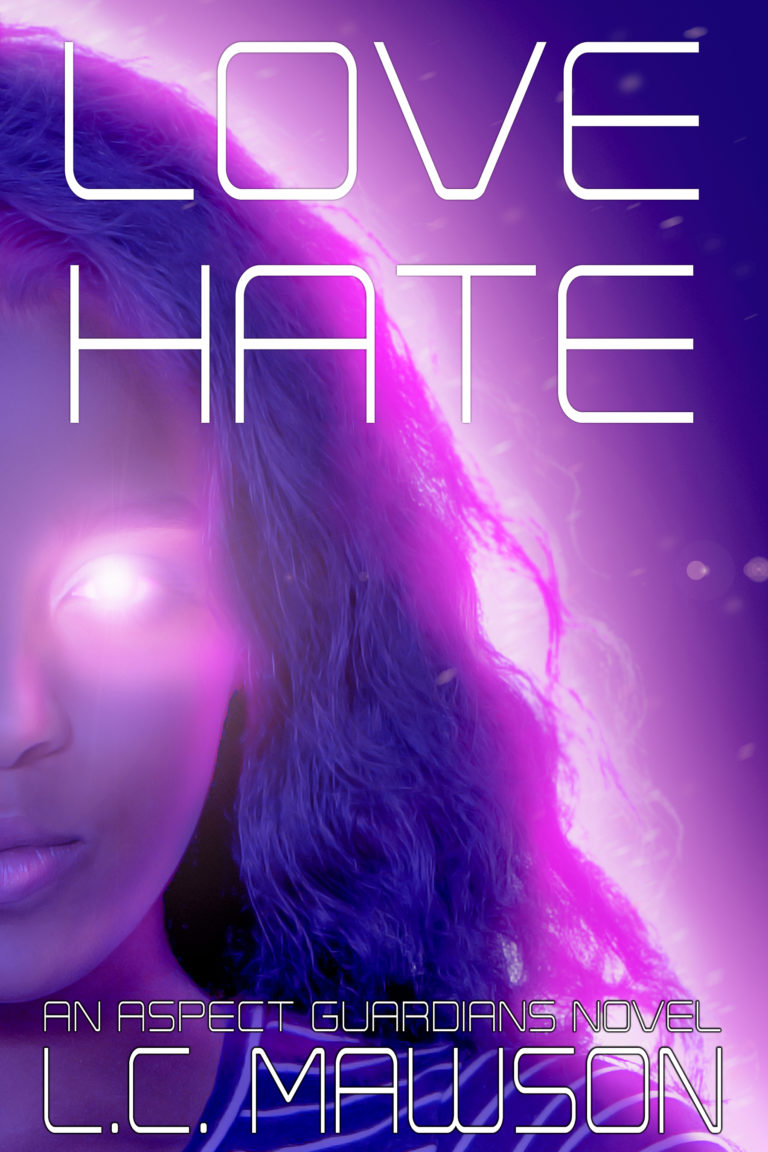 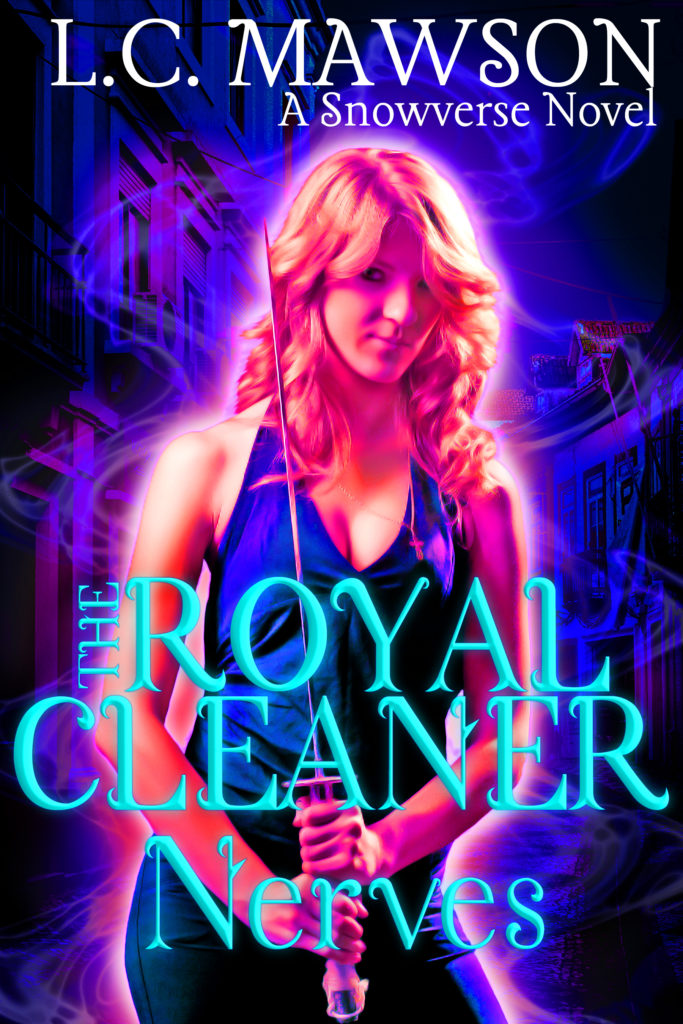 So, if you don’t know, I upload previews of upcoming books to Patreon as I’m working on the books, and Patreon supporters get the final book weeks before anyone else.

But this year, I also posted three short stories/novelettes in the Snowverse that are exclusive for Patreon supporters.

None of them are required reading. I know how frustrating it can be to read a series and realise you’re missing a bunch of relevant information because there’s a hidden short story somewhere that you need to hunt down.

One of the shorts takes place between the first two Royal Cleaner books, and was written when I was publishing far later books in the series..

Another of the shorts follows up with a secondary character, Renan, from the Engineered Rebel series after the end of that series. This is a character that I’m planning to revisit again in a future series, but this is just a brief look at what happened after the events of Engineered Rebel.

The final story is actually a novelette, not a short story, and it’s a polyam romance following never-before-seen vampire characters. These characters have now made a small appearance in the Ember Academy series, but they’re only ever going to be minor characters in that series.

Check Out the Patreon

So, what are my plans for the upcoming year?

Well, finishing off Freya Snow is my first plan, but I’m hoping that that will be done in January in time for my first real plan for 2020, aka Ember Academy.

The first book in the Ember Academy for Young Witches series is launching on Amazon for real in January (though you can get it from Patreon or buy it direct from me before then),

The second book is also up to pre-order on Amazon for its release in February.

How long the series ends up being will depend on how well it does, but the minimum number of books will be six, with one book published a month.

Which potentially leaves the back half of the year for other projects.

I’m still deciding what series to focus on next, but it’s definitely going to be a Snowverse series, and I’m seriously considering three strong contenders, all New Adult.

I’m also going to be slowly finishing the Aspects series. Basically, I’ll work on it when I have the time to, but I’m hoping to try to get these last three books out over the course of this year.

And I’m also currently co-writing a new series with a friend of mine, so if you like epic fantasy with dragons in it, keep an eye out.

And my final plan is to be more consistent with both my Patreon and newsletter exclusive short stories/novelettes/novellas.

Basically, my plan in 2020 is to have things be more consistent, less hectic, and to launch some really fun new series!

But given that I am a being of pure chaos, we might have to wait and see how well that plan is actually stuck to…