So, I’ve written a lot of series over the years, which means that I don’t always list all of them everywhere, just to stop things from getting too long.

But this page is a complete list of all of my series. 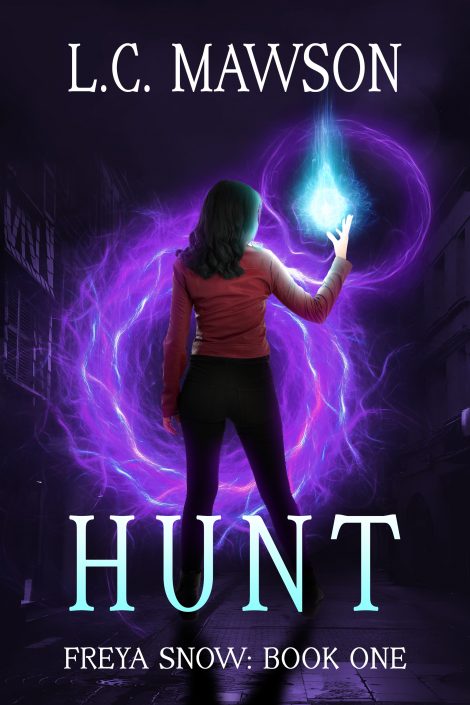 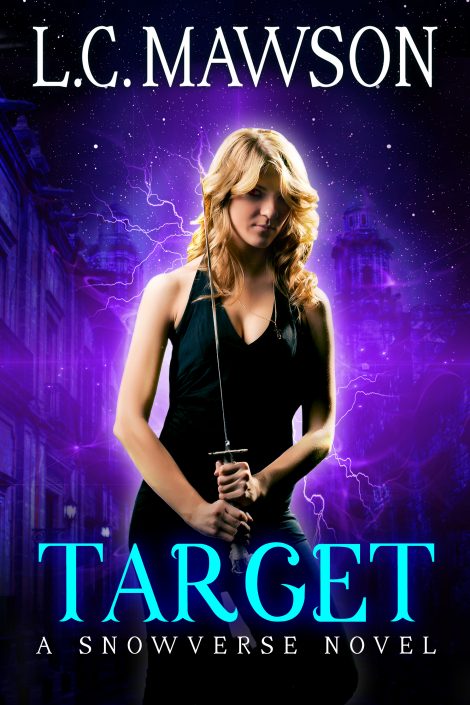 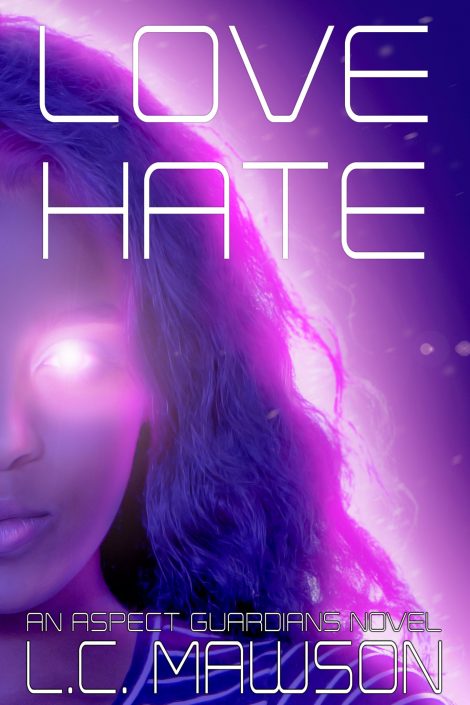 What the hell would an ancient witch want with a witchling who hasn’t even unlocked her powers yet?

If I had known my mother’s life was on the line, I wouldn’t have hesitated moving schools.

Hell, if I had known Ember Academy was a school for witchcraft, I would have been eager to go.

But no, I didn’t even know I had magic until my mum was cursed. And I certainly didn’t know that an ancient witch, recently awoken from centuries of slumber, had her sights set on me for reasons no one seems to understand.

So now my mum’s under a curse that no one knows how to lift, and I’m heading to Ember Academy for Young Witches, despite the fact that something is blocking both my magic and a portion of my memories, leaving me lightyears behind my peers and useless to my mother.

No one wants to risk removing the block, worried about what it might do to me.

But I’m not so sure that this school is safe, and I need to protect myself. I need to figure out this curse and stop this witch so that I can go home. And things can go back to normal.

I don’t care about the risks, I just want my family back… 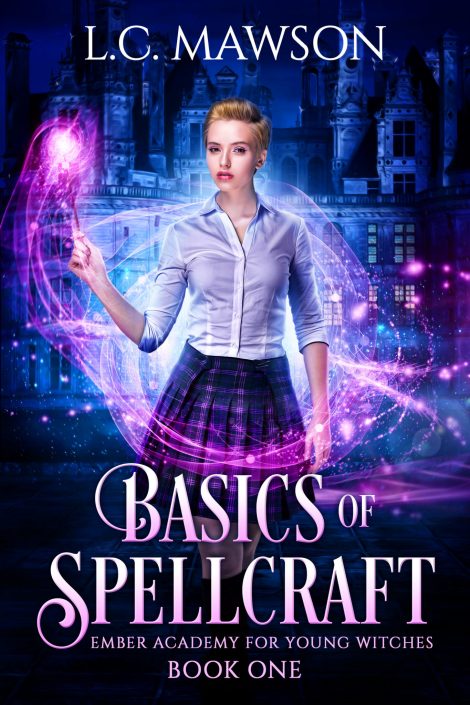 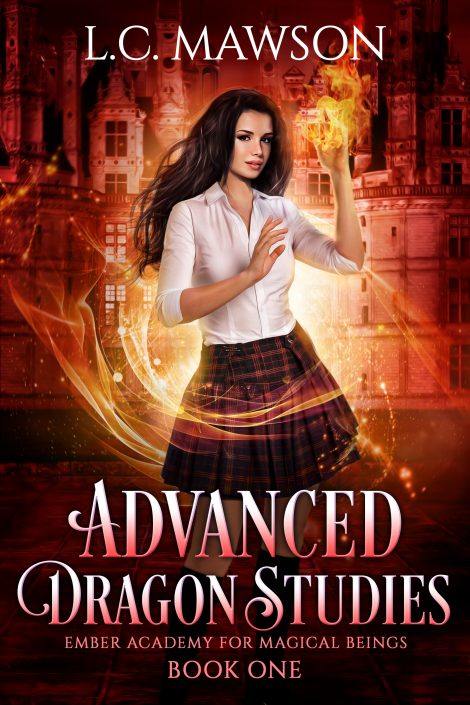 Post-grad might have been a little late for starting my magical education, but I was determined to prove myself. No matter the cost.

I don’t know if they thought they were protecting me, or if they just never thought that they belonged, but my parents always kept me at the edges of the magical community, not letting me access my magic until I turned twenty-one.

Now I only have one chance – my post-grad course at Ember Academy for Magical Beings – to prove that I’m enough of a dragon to truly belong, even if my old friend/crush who I thought would help me get used to this new world is ignoring me, my one fellow dragon classmate seems to think I’m beneath him, and my mermaid roommate wants me gone as fast as possible.

Learning enough in one year to prove myself isn’t going to be easy, but ever since my initiation, I’ve started dreaming of a man claiming to be a Great Dragon, who can teach me and lend me his power.

I’m not sure that I can trust him, or if he’s even real, but can I really prove myself without his help?

If you love bisexual heroines struggling to find their place in their world, dragon-related mysteries, and magical universities, you’ll love this latest fast-paced series in L.C. Mawson’s Snowverse. 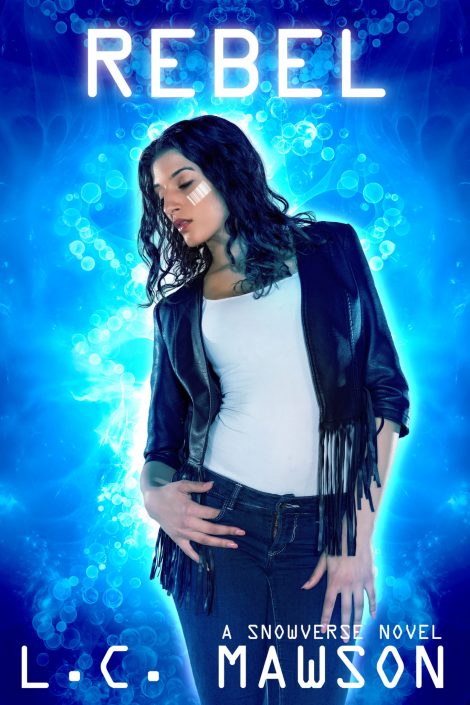 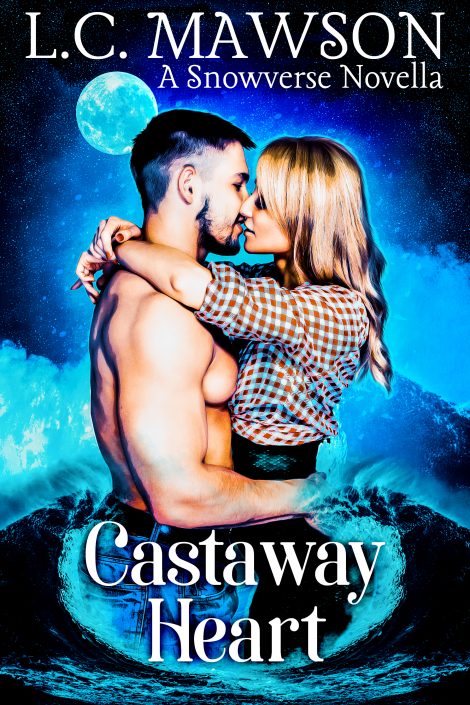