Skip to the content
The Next Snowverse Series
The third book in the next Snowverse series is now available for pre-order.
Click Here
Want to Start the Snowverse from the Beginning?
We've compiled a handy list to explain where to start reading...
Click Here
Ember Academy For Young Witches is Now Complete!
Want to read from the beginning?
Click Here
Previous
Next 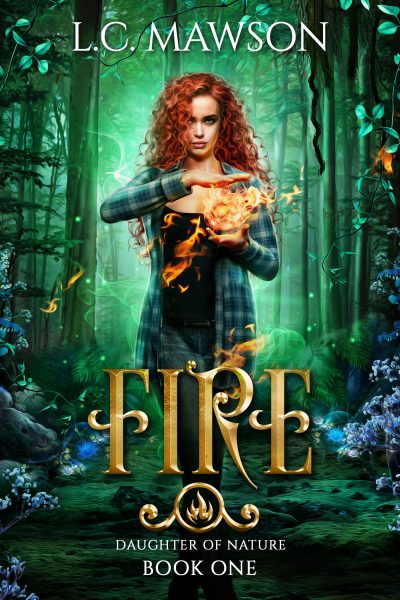 Finishing my second degree was supposed to be a quiet time of wrapping up my academic work and maybe making a friend or two before everyone left town. That was before the monsters starting attacking.

I’ve always ignored the strange occurrences that tend to happen around me, but now these creatures are hunting me, and everything I touch is erupting into flame, and all I’ve got to help is a guy I barely know, his reclusive sister, an invitation to train with a secretive magical faction, and a strange necklace that apparently belongs to the magical world’s most wanted…

I’m not used to trusting anyone else, but as monsters close in, I don’t think I have a choice. 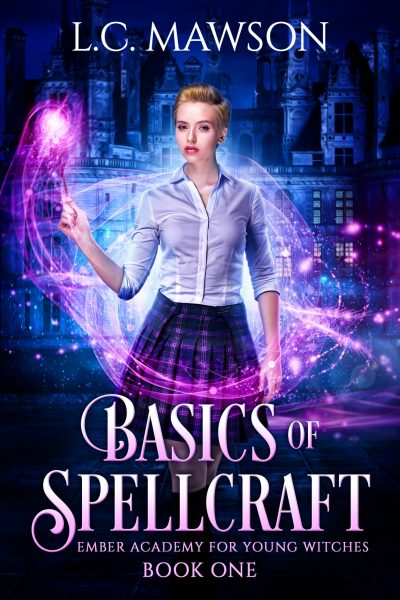 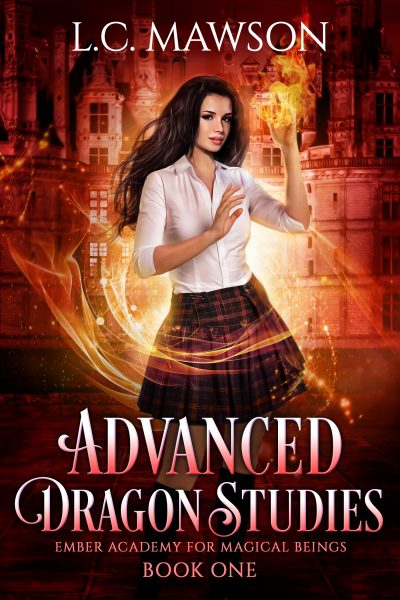 Post-grad might have been a little late for starting my magical education, but I was determined to prove myself. No matter the cost.

I don’t know if they thought they were protecting me, or if they just never thought that they belonged, but my parents always kept me at the edges of the magical community, not letting me access my magic until I turned twenty-one.

Now I only have one chance – my post-grad course at Ember Academy for Magical Beings – to prove that I’m enough of a dragon to truly belong, even if my old friend/crush who I thought would help me get used to this new world is ignoring me, my one fellow dragon classmate seems to think I’m beneath him, and my mermaid roommate wants me gone as fast as possible.

Learning enough in one year to prove myself isn’t going to be easy, but ever since my initiation, I’ve started dreaming of a man claiming to be a Great Dragon, who can teach me and lend me his power.

I’m not sure that I can trust him, or if he’s even real, but can I really prove myself without his help? 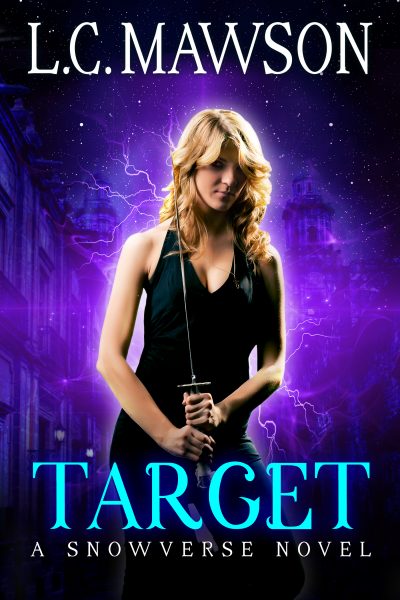 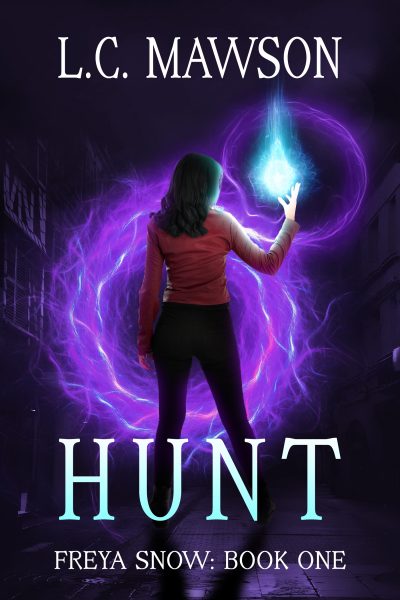 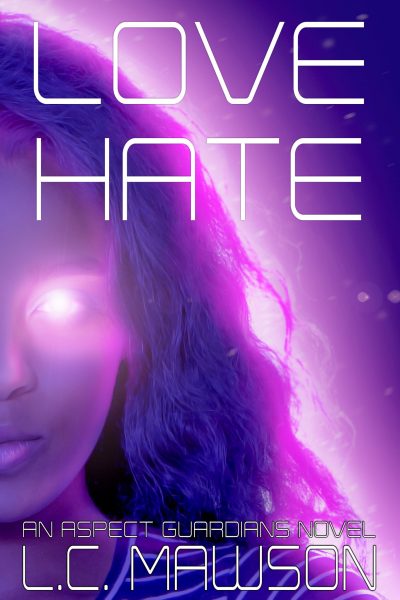 Want to Stay in Touch?

Every week, I send out a newsletter letting everyone know what I’ve been up to, along with links to giveaways, book fairs, and updates on new books.

When I release something new, or have a giveaway, my newsletter subscribers are the first to know.

Want to Know Which of My Books to Read Next?

So, another year has come and gone. Which means it’s time for my annual look back at the year gone by and the year ahead. 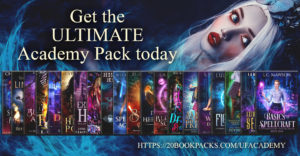 A collection of authors have put together a pack of Academy books that is only available until Friday! 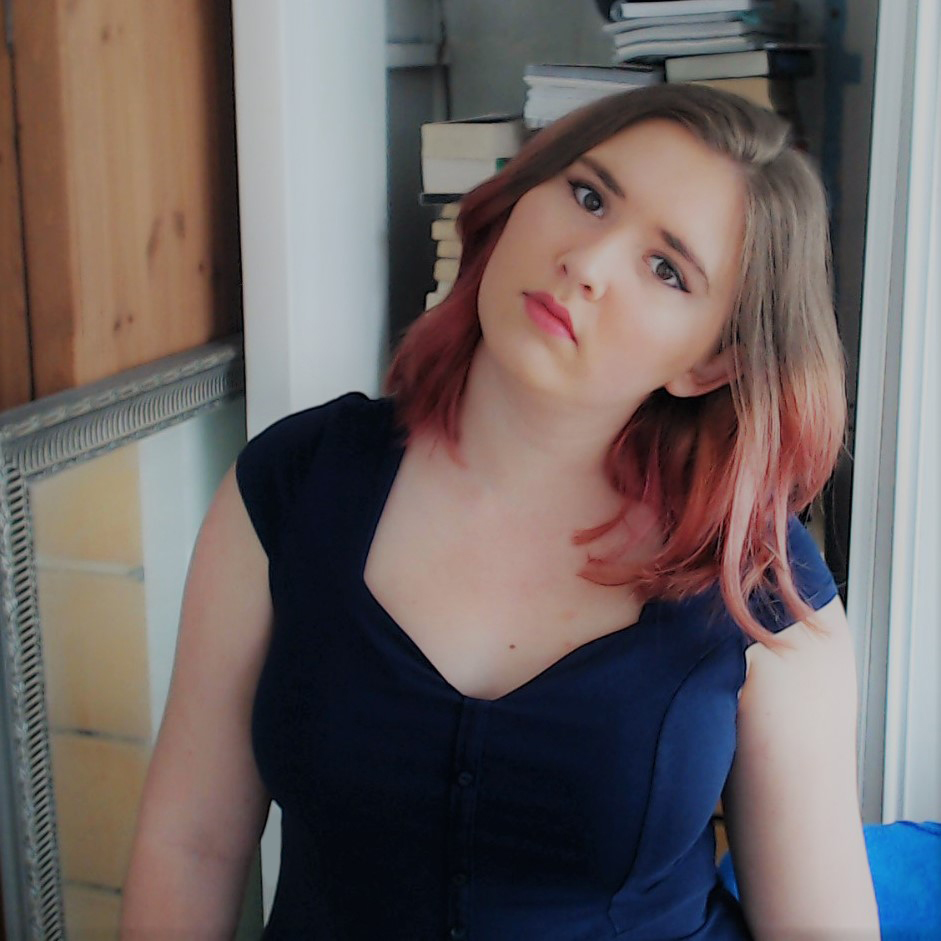 L.C. Mawson is a cryptid who reportedly loves writing fast-paced genre fiction where girls kiss other girls, but is so rarely seen outside of her native habitat – her room – that it’s hard to verify.

Other rumours about L.C. Mawson include:

Without more evidence of her existence, we may never know the truth of these rumours, but she has proven exceptionally camera-shy, leaving only one picture of her available…

Join the ARC/Beta Teams
All Series
Facebook Group
Snowverse Reading Order
My Patreon
Free Books Starter Library
Buy Direct And Pay What You Want
Want to Know Which Book to Read First?
This website uses cookies to improve your experience. We'll assume you're ok with this, but you can opt-out if you wish.Accept Read More
Privacy & Cookies Policy