So, the release for Freya Snow: Book Two is swiftly approaching and I thought it would be fun to do some ancillary world-building content. Every Monday from now until the book’s release (1st of February), I’ll do a post on an aspect of the world.

When Earth was created, the two prior guardians of Eden (the Ancients) were no longer able to guide Creation.

In their place, the Upper Council was created.

The Upper Council is made up of Death, Life, Fate and Mother Nature.

Their primary purpose is to guide Creation (though, to what end, no one knows) and this is an extremely taxing job, leaving them with no time for minutia.

That’s where Angels come in.

Angels are the most powerful beings after the Upper Council and have different powers depending on which council member they are attached to. 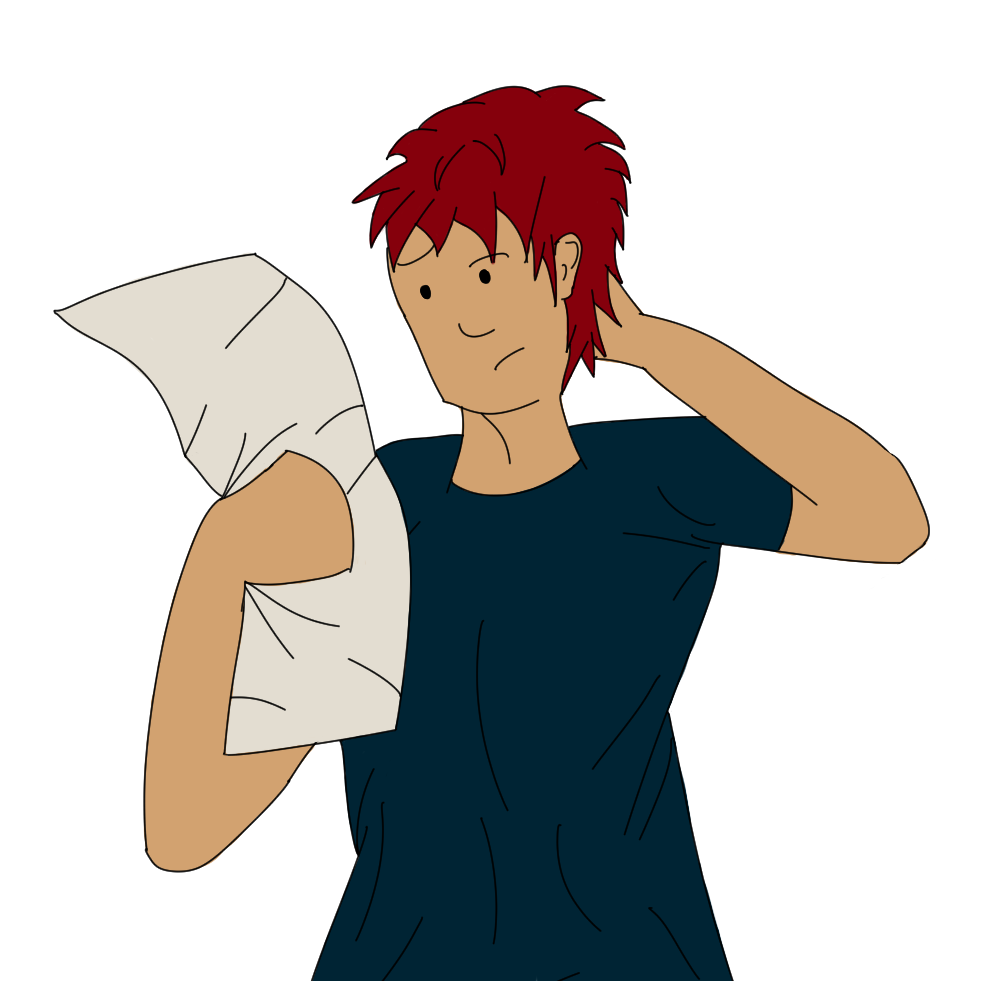 Reapers, once they reach a certain age, are given a list by Death. This list includes all of the souls they must ferry from Earth that day. This then becomes their job, with Death organising that they be paid a wage through Fate.

The Reapers are arguably the least powerful of the Angels, with only the ability to commune with those souls which have yet to pass on and the ability to manipulate their raw Energy, which every magical being possesses. 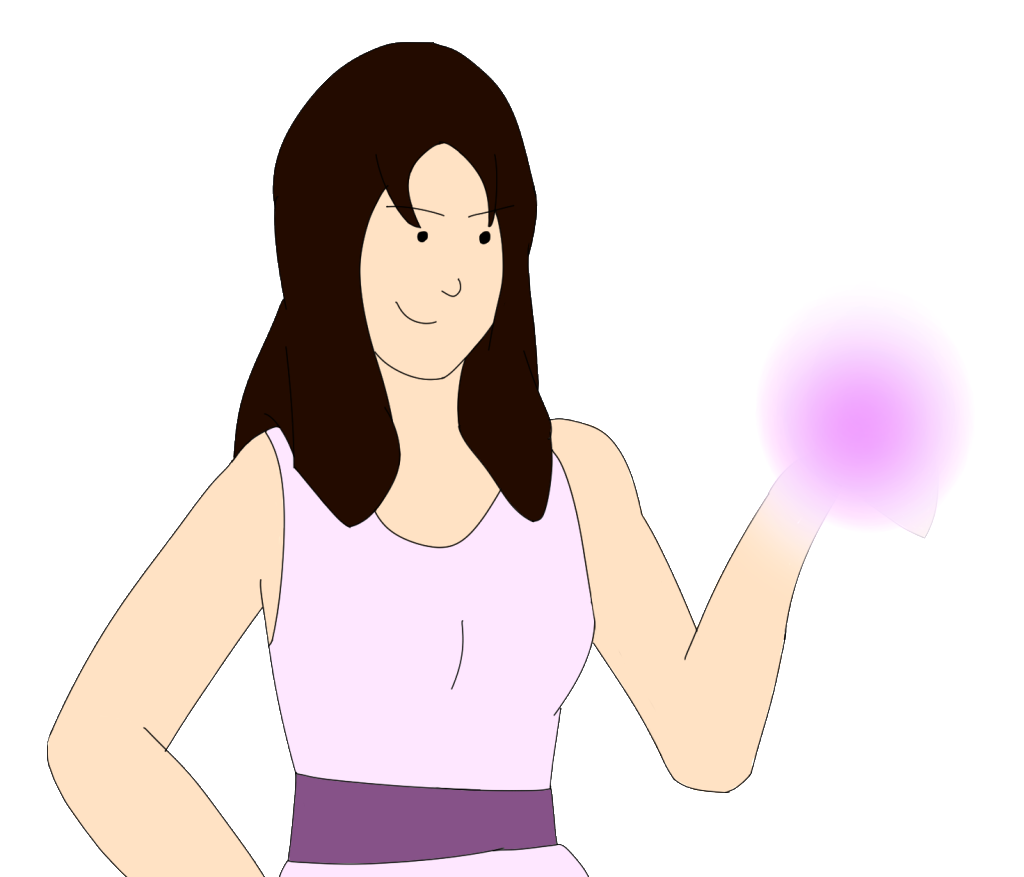 Angels of Life (most often shortened to simply ‘Angels’) tend to have the most direct involvement in the mortal realm. Life is reclusive and is never seen, not even by her Angels, which means that they are left to do as they please.

However, Angels of Life are extremely powerful, with much deeper Energy reserves than any other being, making them a force to be reckoned with. An Angel of Life is created at the meeting of certain criteria, rather than being solely genetic (though an Angel is more likely to bear another Angel), so they are often born from other magical beings. Which kind of magical being usually dictates the Angel’s abilities, and Angels of mixed blood do not experience the same dilution of power that would normally occur. 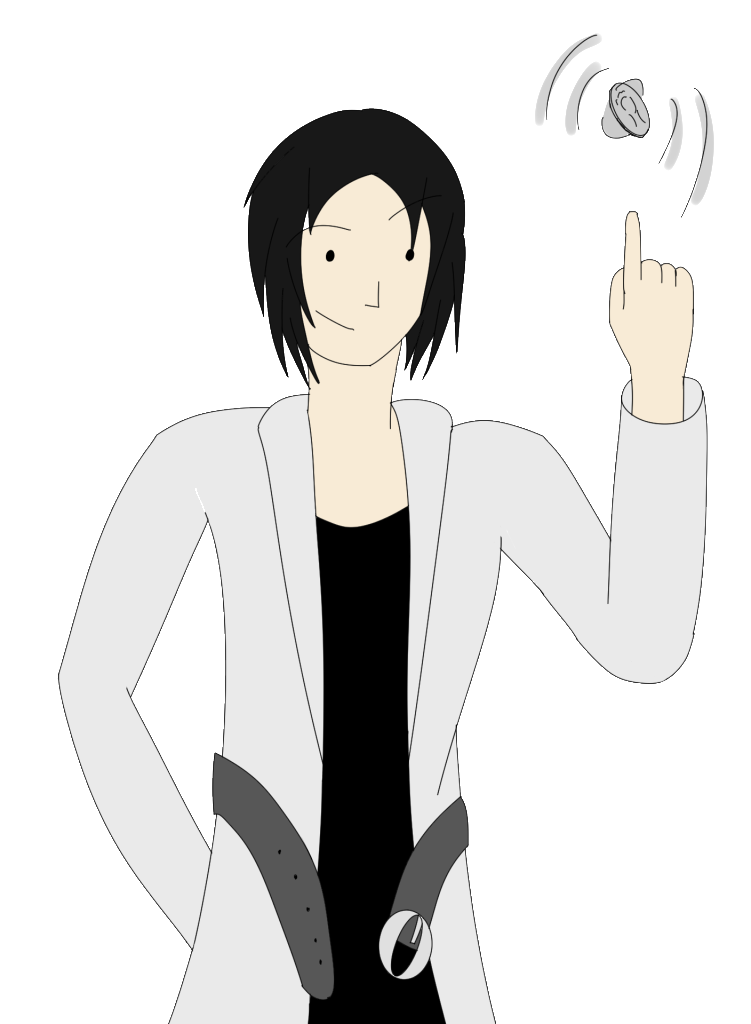 Oracles (for the most part) start life as Seers. A Seer may be any kind of being, even Human, and is especially attuned to Fate’s plan. This most often takes the form of visions, though it may also be an especially accurate sixth sense or an ability to see the past of people without the need to ask.

When Fate needs a new Oracle, she visits a Seer who she has felt has either already lived a fulfilled life, or is in desperate need. She then offers then the chance to ascend.

Once a Seer becomes an Oracle, they then gain the ability to affect probability. They use this to ensure that parts of Fate’s plan occur as they are meant to. 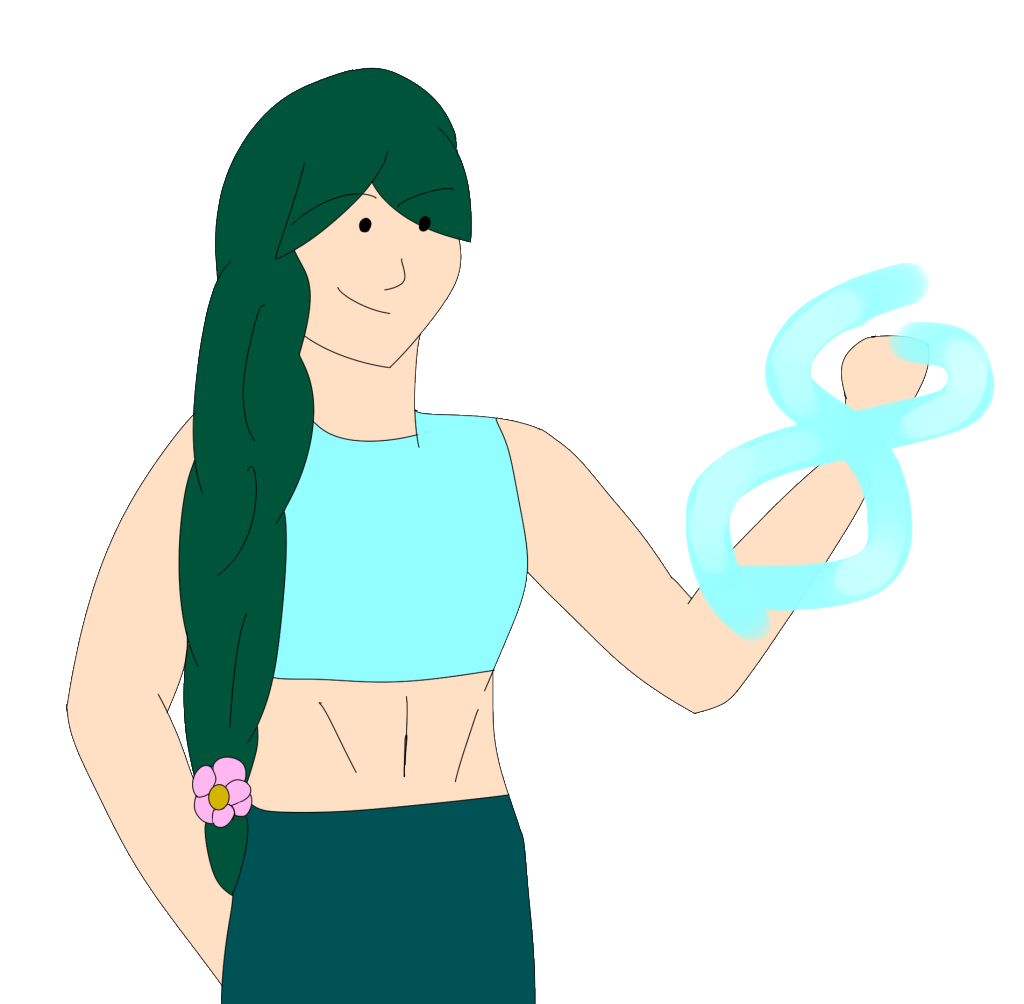 The Elementals are, unusually for Angels, the actual offspring of Mother Nature. They are usually created when she feels that she needs to reconnect with humanity.

Elementals have power over only a single element until they unlock their full powers. Because they are the intermediaries between nature and humanity, their powers are only unlocked when they experience true love (in the magically defined sense of unreserved and reciprocated) for a Human.

The last Elementals to be born were responsible for the events of the Fifth Alternate Timeline, which is widely believed to be why Mother Nature has not created any in the last hundred years, despite the alarming effects of climate change.

Of course, it would be remiss to write about Angels without mentioning the Twilight.

A Reaper, born of Amber Cohen (the second holder of the last Ancient), and an Angel of Life, born of one of the Elementals behind the Fifth Alternate Timeline, fell in love and had a child.

This child, despite it not previously being thought possible, held within her the power of both a Reaper and an Angel of Life, as well as abilities born of her uniquely conflicting nature.

When the Shadows began to creep back into Earth, despite the seals Caetlin Cohen had put on the Old Worlds to contain them, the Angel Twilight proved enough to destroy them as her grandmother repaired the seal.

Once magic was revealed and the Seventh Alternate Timeline began, the Angel Twilight went into hiding and was not heard from again until she committed suicide and her blood scarred the Earth, making it so that no more Angels could be born there.