Engineered Magic is an urban fantasy series set L.C. Mawson's Snowverse, following Damon, the son of a demon traitor and a genetically engineered human assassin, on various adventures. The first book is currently available and a prequel novella is coming soon. 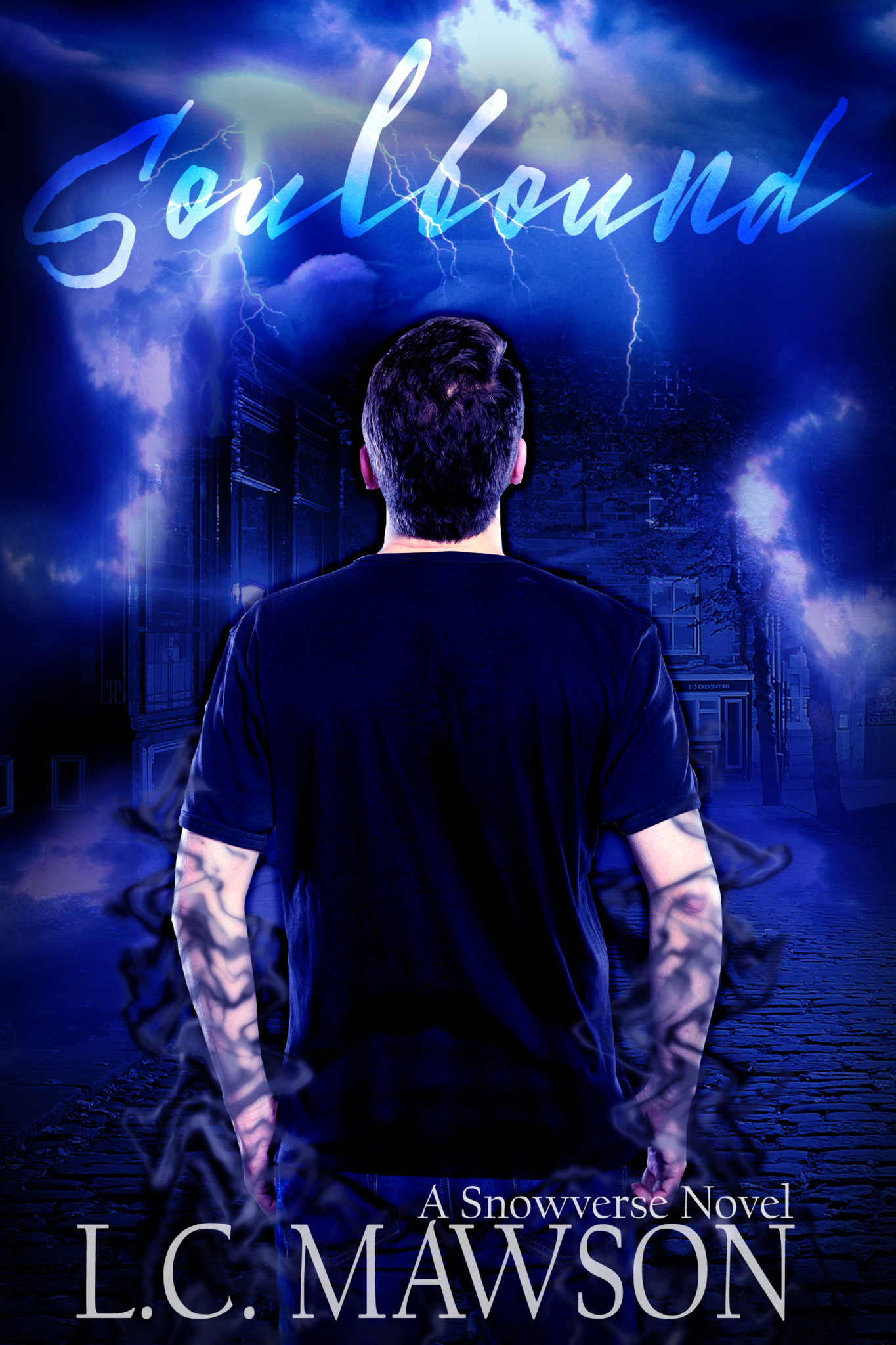 The last thing Damon expected when returning to Earth was to run into his old crush.

The idea that she might be the Angel his father is trying to kill was so beyond anything he had considered that it took until she was standing in front of him with wings of light for him to figure it out.

Now he's left having to protect the woman he loves from his father's efforts to kill her, while also making sure that no one pegs him for a traitor...

SOULBOUND is the first book in the Engineered Magic series, which is part of L.C. Mawson's Snowverse and runs parallel to her Freya Snow series and is available from all major ebook stores.