CASTAWAY HEART is a mermaid romance trilogy. It follows two mermaid sisters - Lyna and Dyna - after they flee Atlantis to escape Dyna's abusive husband. The two head to Earth in order to plan how to safely return, but when they end up recruiting the help of a handsome magical warrior and a caring human doctor, the question is if returning is truly that appealing after all...

The Complete Story - including all three books in the trilogy - is currently available from all major ebook stores. 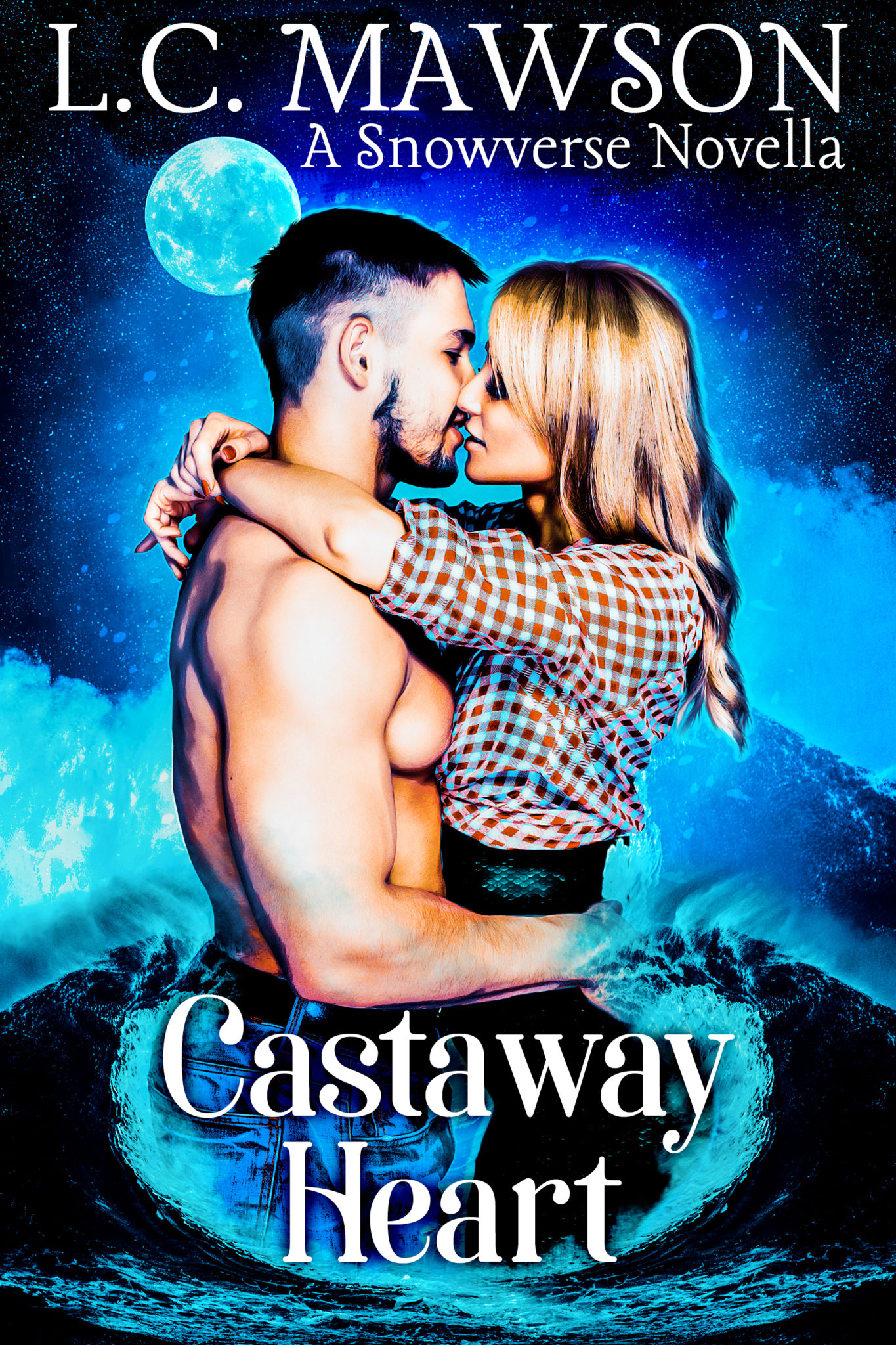 Lyna had always known that her sister, Dyna, had mated a merman who lacked honour. What she didn't realise was that her sister was going to great lengths to cover up bruises from him.

In the middle of Lyna's one chance to cement their family's future - a ball at which she intends to set up her younger sister with the princess - she sees her sister attacked by her mate, and the two escape Atlantis for Earth - the barbaric land of the humans.

With nowhere to go and no way of getting free of Dyna's mate, help comes in the form of two unlikely friends. A Demon Slayer with a healer's touch and a Human who can see through magical illusions.

CASTAWAY HEART is currently available for free on Instafreebie.

It's also available for free on all ebook stores.

Returning home was essential, but it broke her heart...

Despite being separated from the man she was starting to fall for, Lyna is determined to make the most of it and find a way for her sister to return home.

But when it looks like she'll get help from neither her parents nor her betrothed, she may have to turn to criminals to get her sister home.

Her sister who may not actually want to return, as a certain beautiful doctor starts to worm her way into her heart...

CASTAWAY SOUL is a lesbian/pansexual paranormal romance book and the second book in the Castaway Heart trilogy.

It is now available at all major ebook retailers. 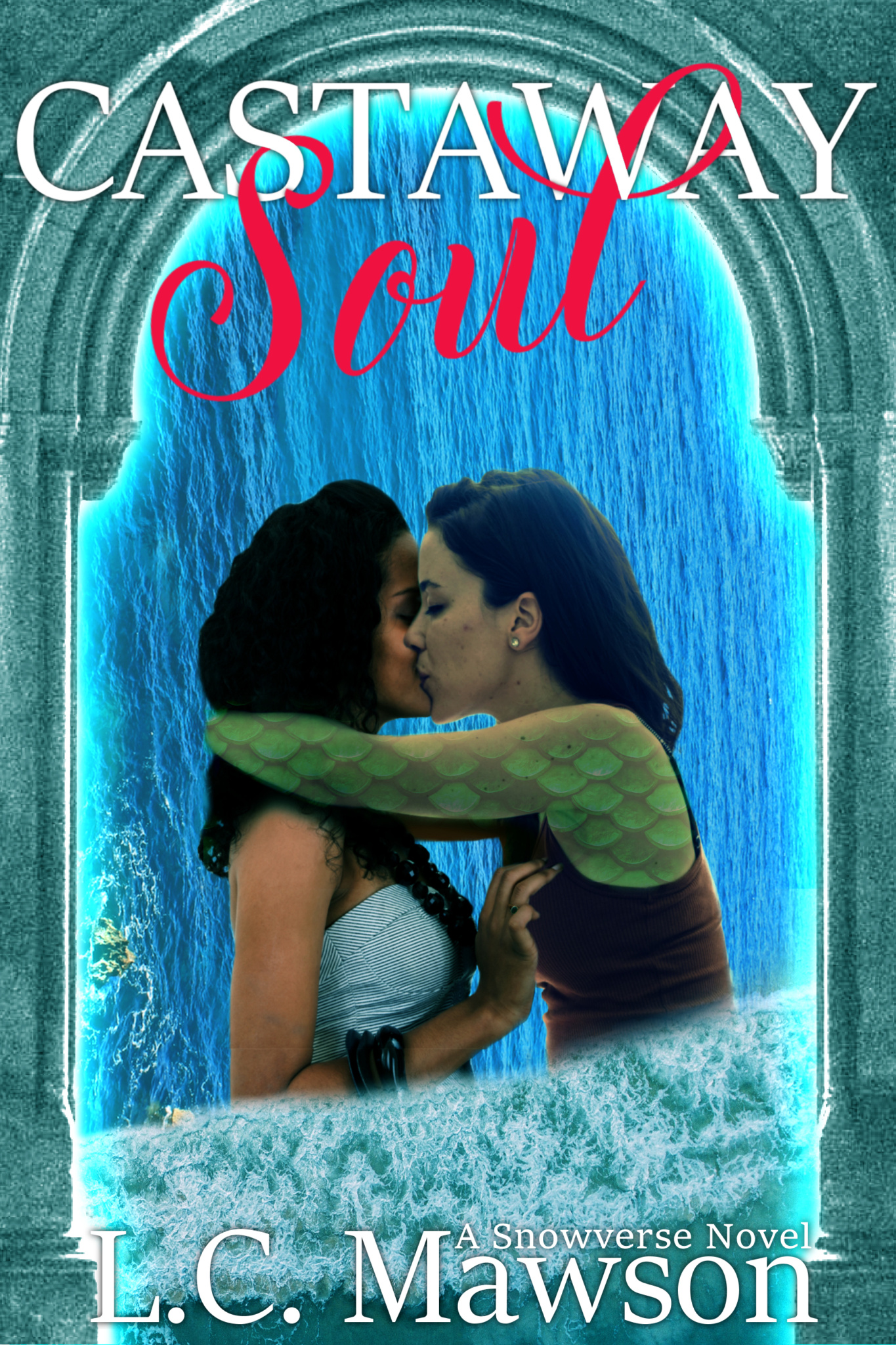 One assassin down, but there's still one to go. With everyone back on Earth, Lyna and Dyna go back to stay with Rosaline, discovering things Sam has been keeping from them.

As Lyna tries and fails to stop the last assassin, she realises that Hian won't stop until Dyna is dead.

Lyna concocts a plan to shake him forever. The problem? Lyna would have to go home to sell it, leaving Sam for good.

CASTAWAY LOVE is the last book in the Castaway Heart paranormal romance trilogy.

It is now available from all major ebook retailers.